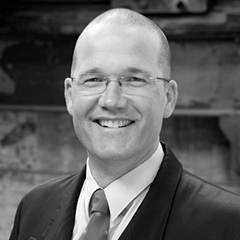 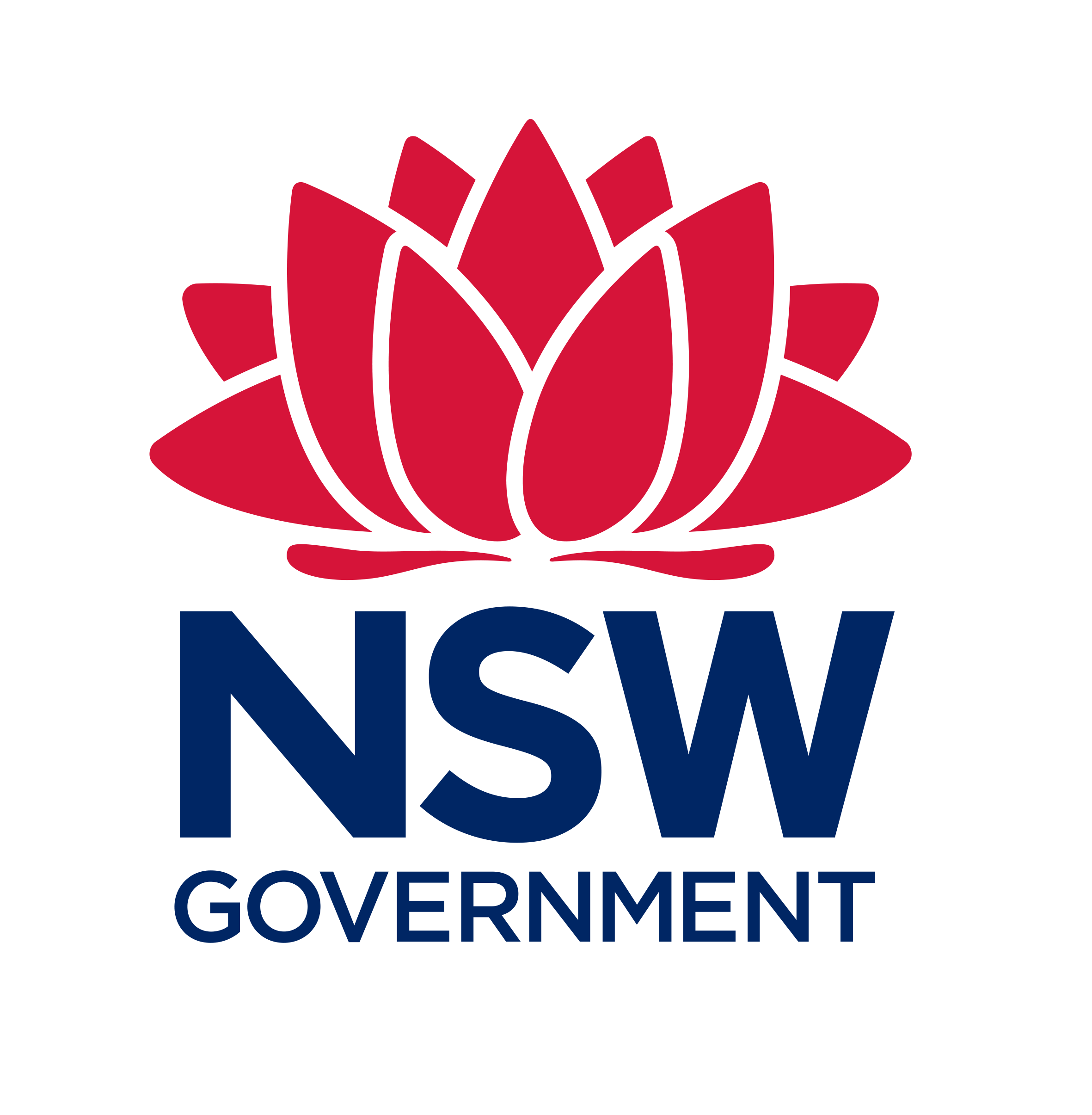 David was appointed to the position in March 2010.  Before that he was the foundation Chief Executive Officer of Cancer Australia, the Commonwealth’s cancer control agency.

He leads a team of 200 people whose expertise and remit include prevention (tobacco control, ultraviolet light protection), screening (BreastScreen, Cervical Screening and Bowel Screening), service performance and development (including the population based cancer registry, Australia’s only population-based clinical cancer registry), eviQ – the world’s major evidence-based protocol website in oncology, and Canrefer, linking general practitioners and consumers with multidisciplinary teams in two clicks of a button), and strategic research and investment.  The role of the Cancer Institute NSW is to decrease the incidence of cancer, increase the survival for people who are diagnosed with cancer and improve the quality of care for people with cancer.